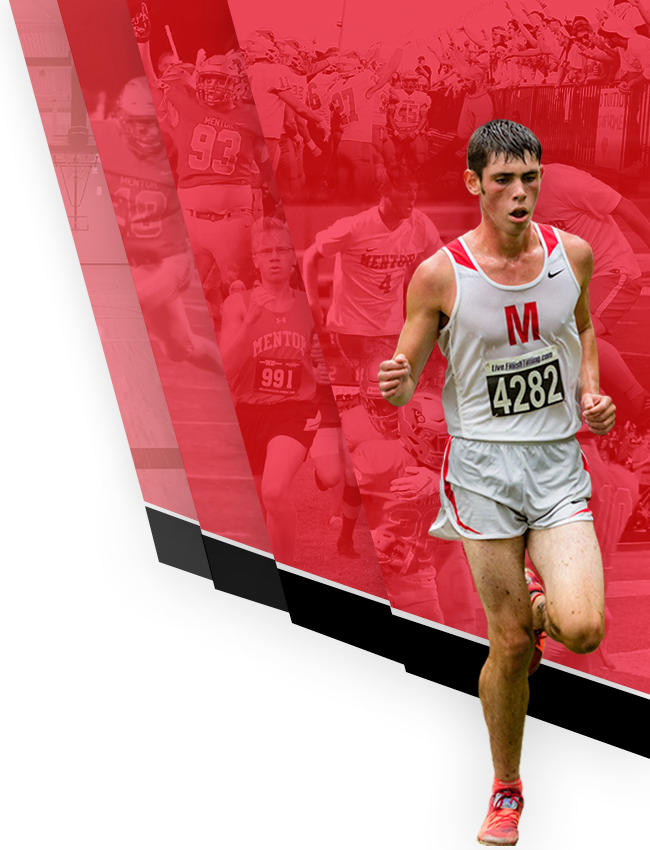 Mentor stayed in it until the end, but Solo pulled away late in a 4-2 victory.

Leah Temple led things off in the pitcher’s circle for Mentor. She lasted five and two-thirds innings, allowing eight hits and four runs while striking out four. Caitlin Dems threw one and one-third innings in relief out of the bullpen.

Mentor is now 14-3. They play Shaker Thursday for senior day.